Chronos is a 5 min project that goes through the different scales of time, from the longest durations (billions of years…) to the shortest (micro-seconds…), and evokes this ineluctable acceleration and race against time.
Each lapse of time (Century, Year, Season, Hour, minute…) will be expressed through measuring instruments (calendar, astral charts, hourglass…) and emblematic representations of these durations (the tree for the century, the heartbeat for the second…).
This idea of the acceleration of time is the common thread of the project: the more we advance in the evocation of time, the more the rhythms accelerate and create a notion of urgency for the spectator.
The pulsation of time will return at regular intervals throughout the project’s soundtrack.
This rhythmic principle will act as a means of drawing the spectator quickly into a frantic race against time. 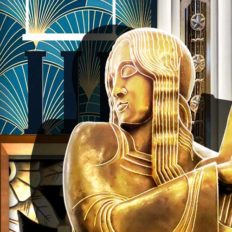 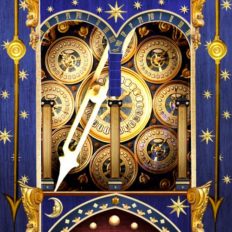 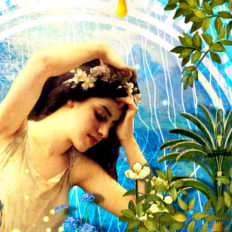 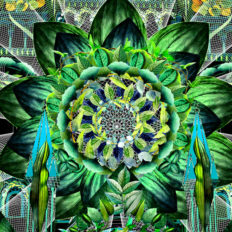 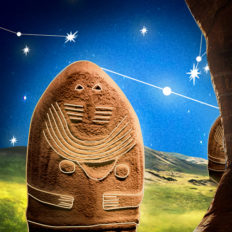 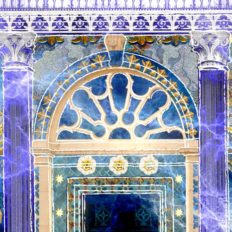 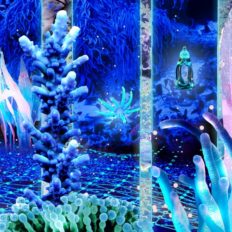 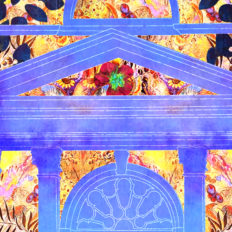 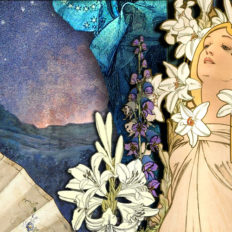 A Night at the Circus 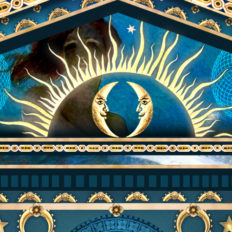 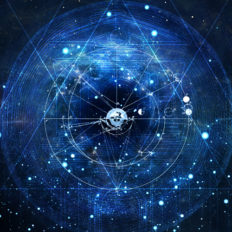 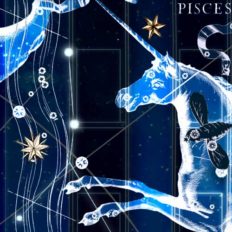 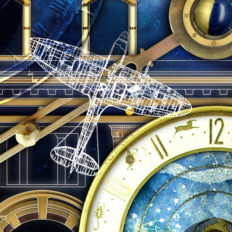 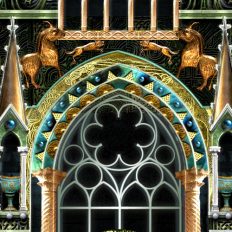 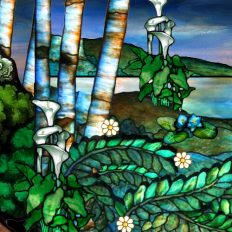 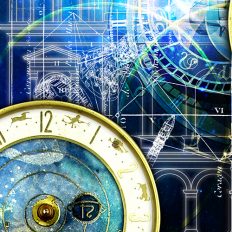 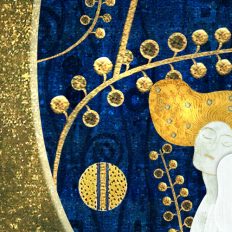 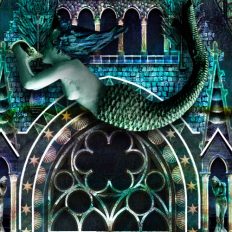 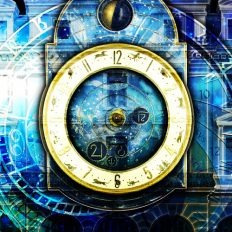 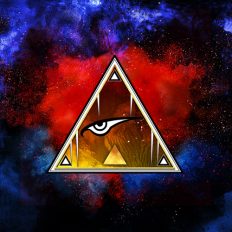 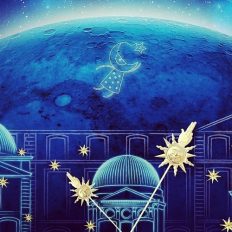 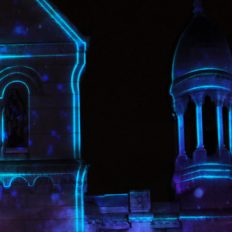 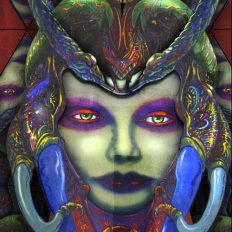 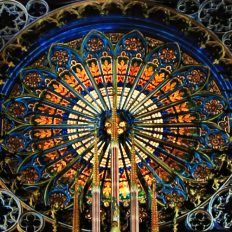 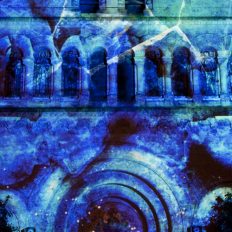 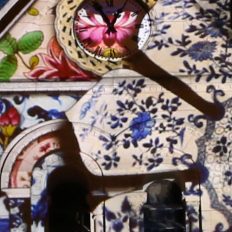 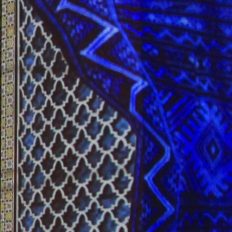